Viva la Vida Onlus is an association created to support children who live in poor conditions, with the aim to improve their living conditions and make them autonomous, free and self-sufficient, removing the cultural, economic and social obstacles. 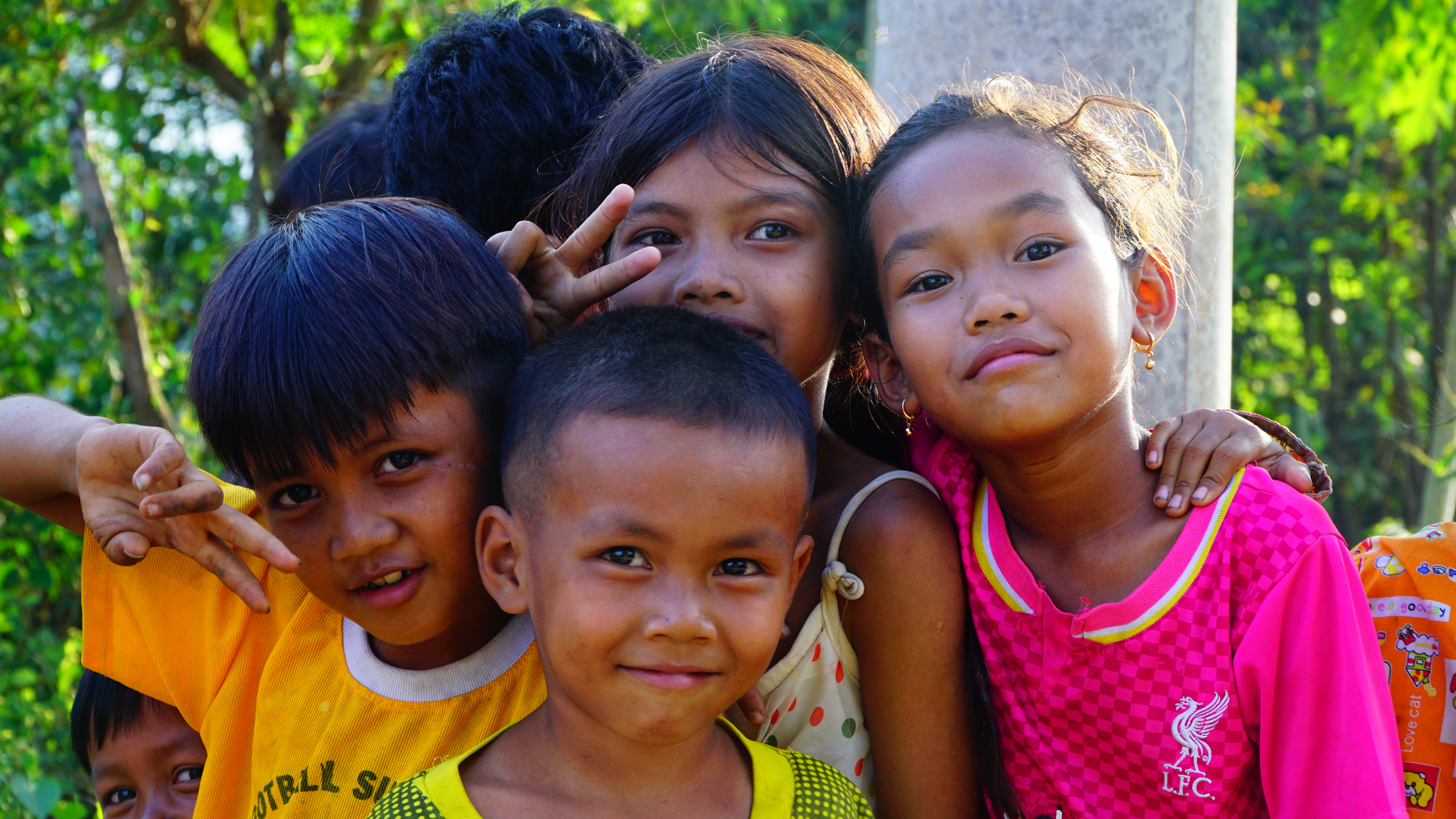 Our mission is to help children and teenagers in difficulty, giving them the opportunity of a good future, through the implementation of educational projects and providing them with technical-scientific knowledge, useful for achieving their economic and cultural emancipation.

In historically disadvantaged contexts, we want to promote international cooperation to ensure the respect for the universal human rights, so that unfortunate little children can self-determine and enjoy our own freedom. Viva la Vida was born from an initiative by Nicola Regina following a long journey around the world (read the book Controvento), which opened his eyess and heart to a sad reality, unknown by many.

From April to December 2016 we worked in the refugee camps of Greece (read the Oltreconfine project), then we supported a Syrian school in the province of Daha (read the Rahma School project) and from June 2017 Viva la Vida Onlus operates in Cambodia, in the province of Kampong Cham. In October 2017, Nicola began to build the Viva la Vida Cultural Center thanks to the selling of his book, after a large volunteer network has been built around the association and all the projects started to developped.

In February 2018 Carmen Ruiz Garrido arrived to live a simple volunteer experience, she immediately took the project to heart and decided to continue indefinitely this extraordinary travel in the heart of Cambodia.

Carmen and Nicola manage with passion and enthusiasm the center attended daily by 100 children who have the opportunity to study and carry out many educational activities, follow the projects created in the orphanage of Kampong Cham, help several families living in poor conditions and at the horizon there are many ambitious projects to do.

You can also help our children!

There are many ways to support Viva La Vida projects. Ours is a great little reality that tries to make 'easy & friendly' any kind of collaboration.